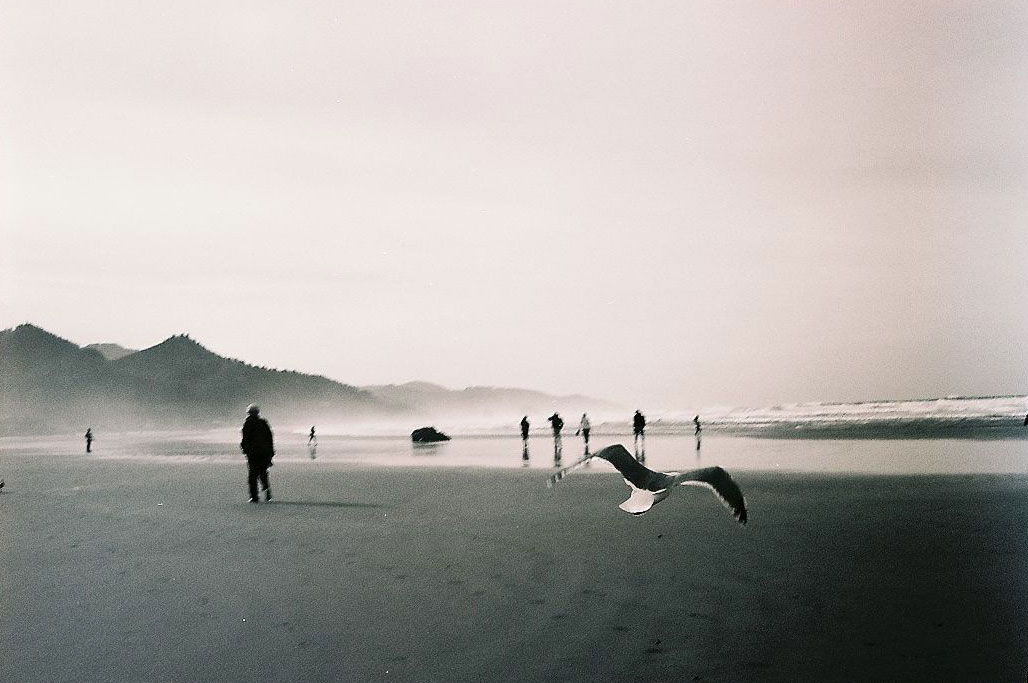 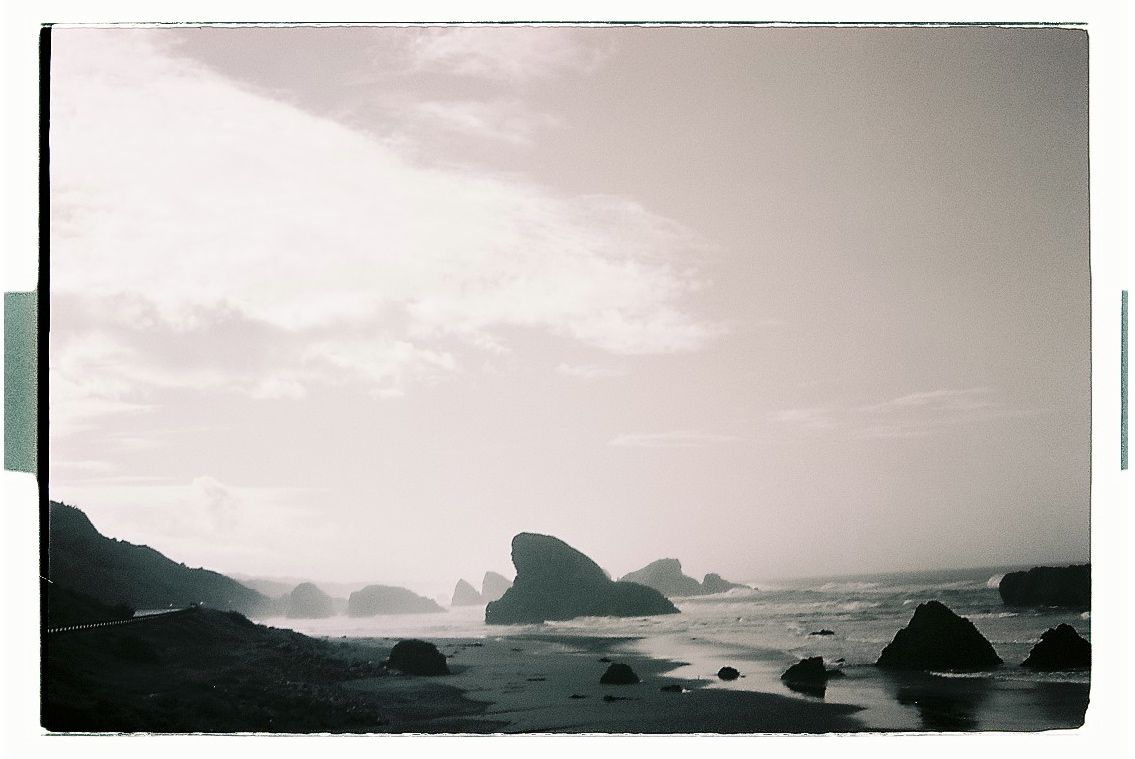 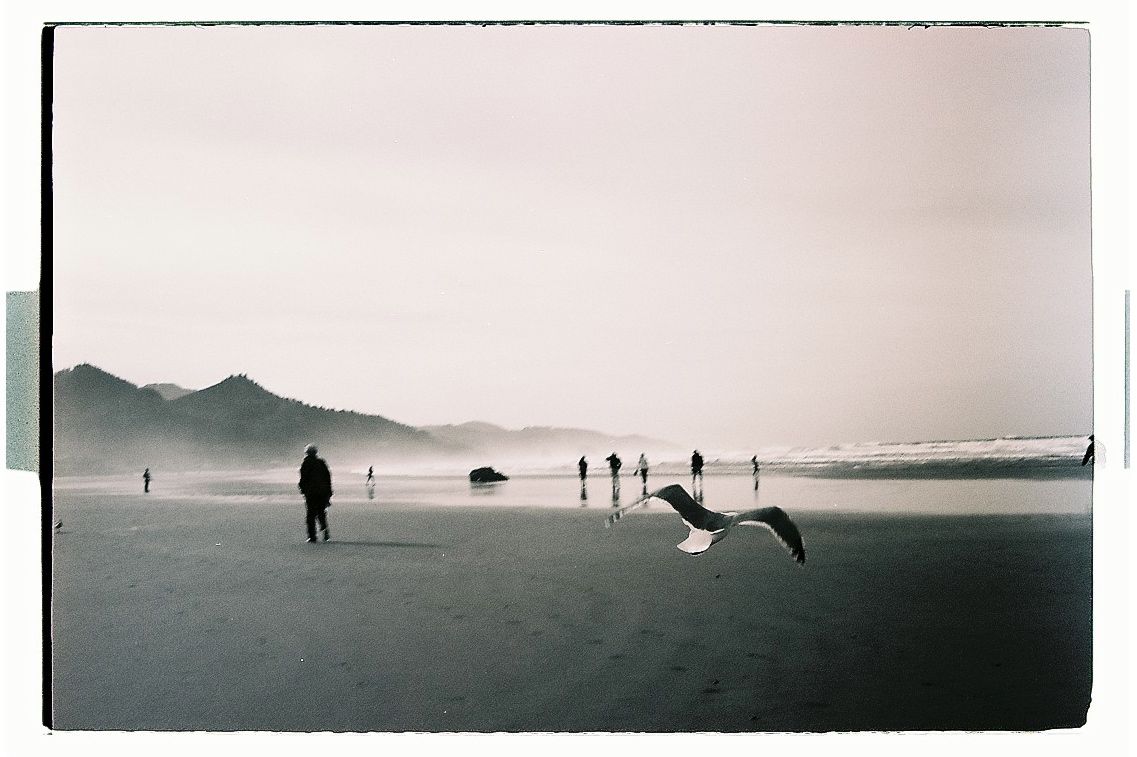 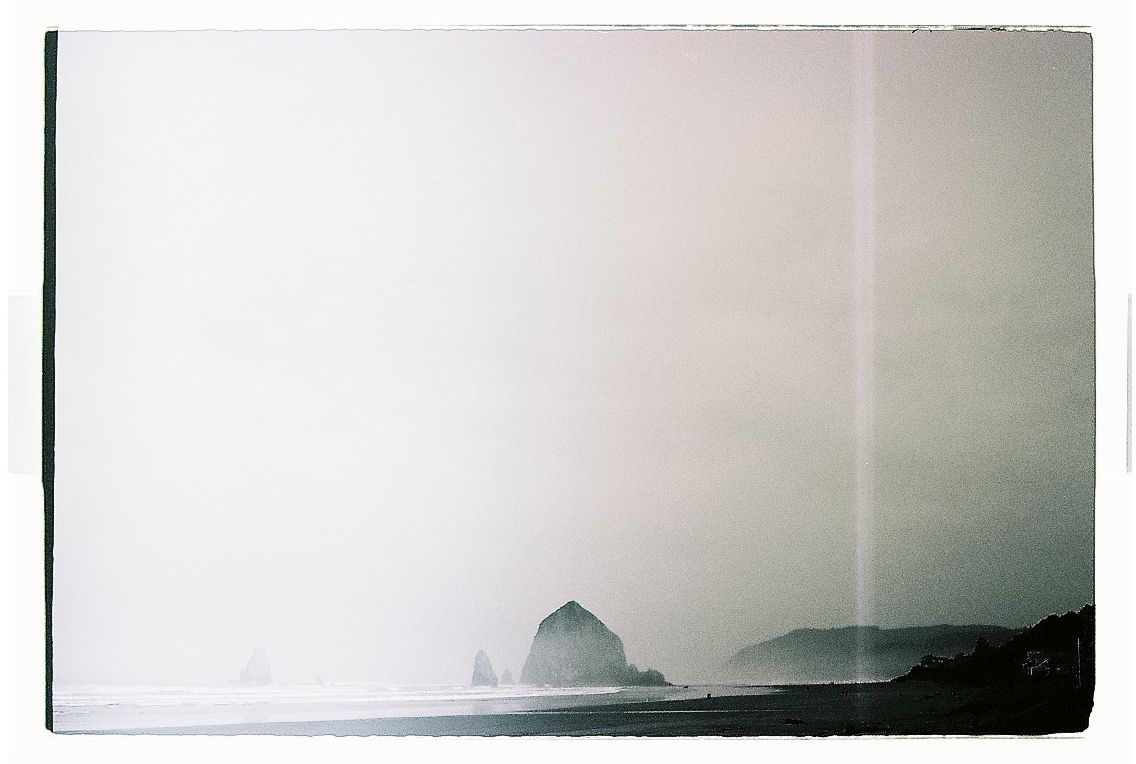 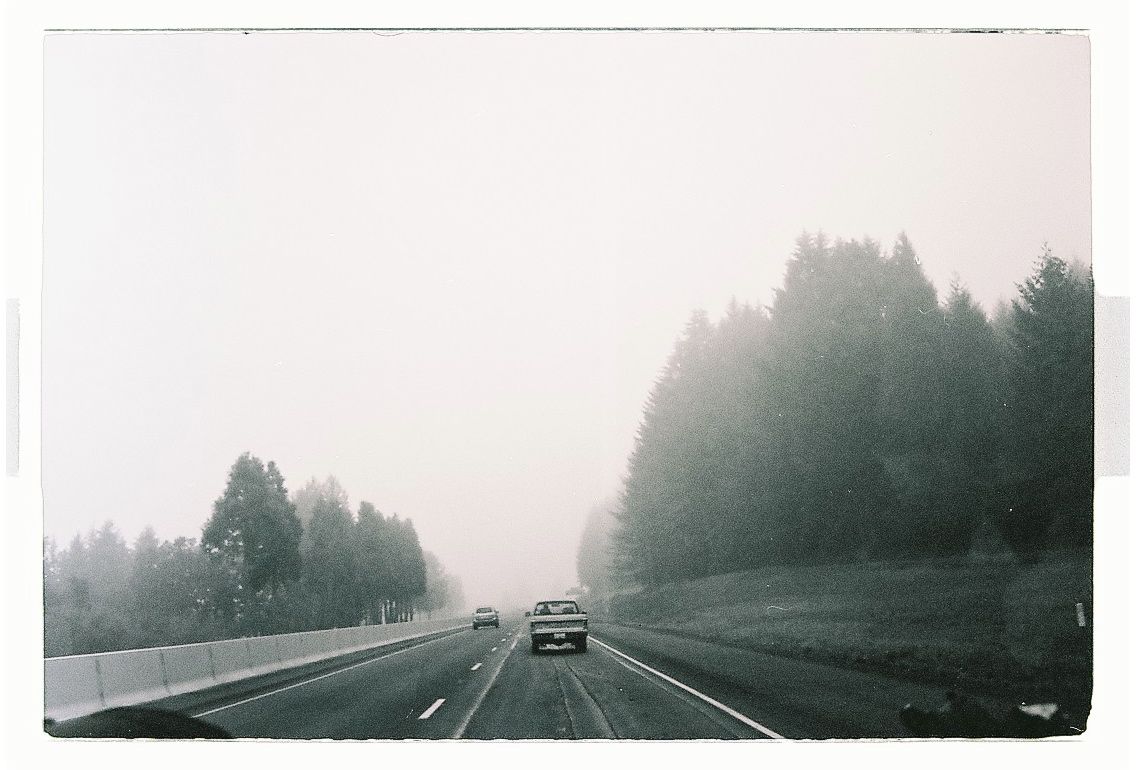 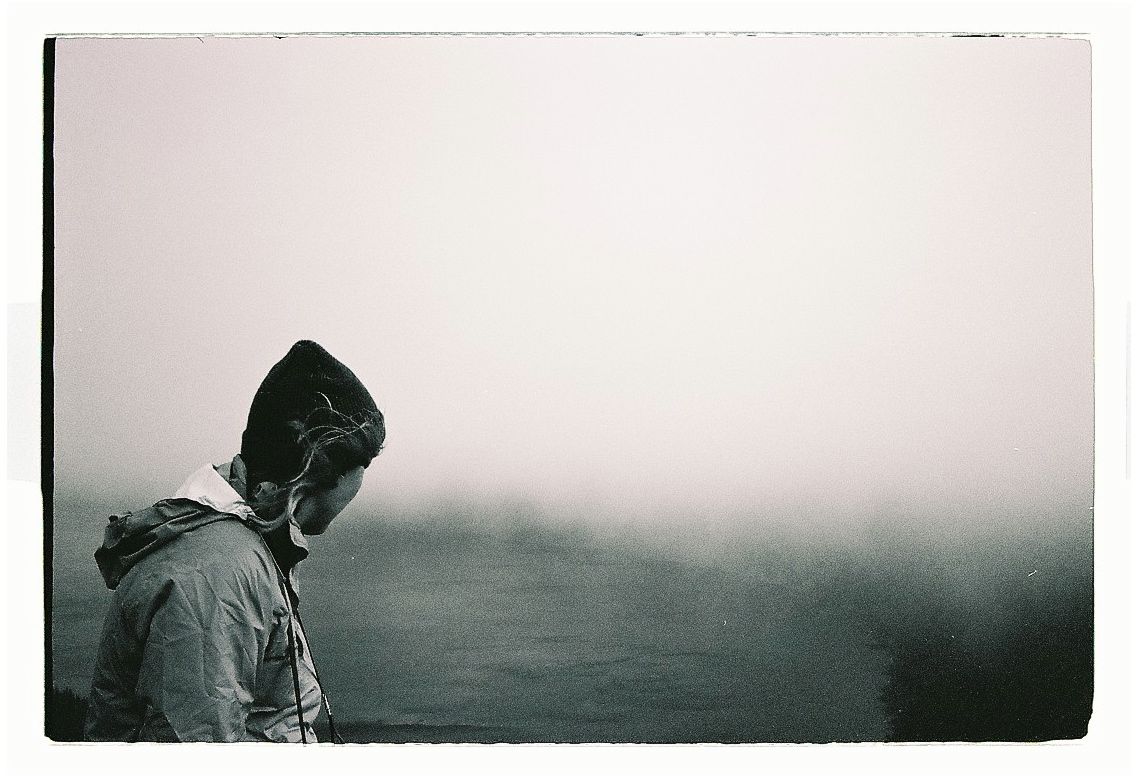 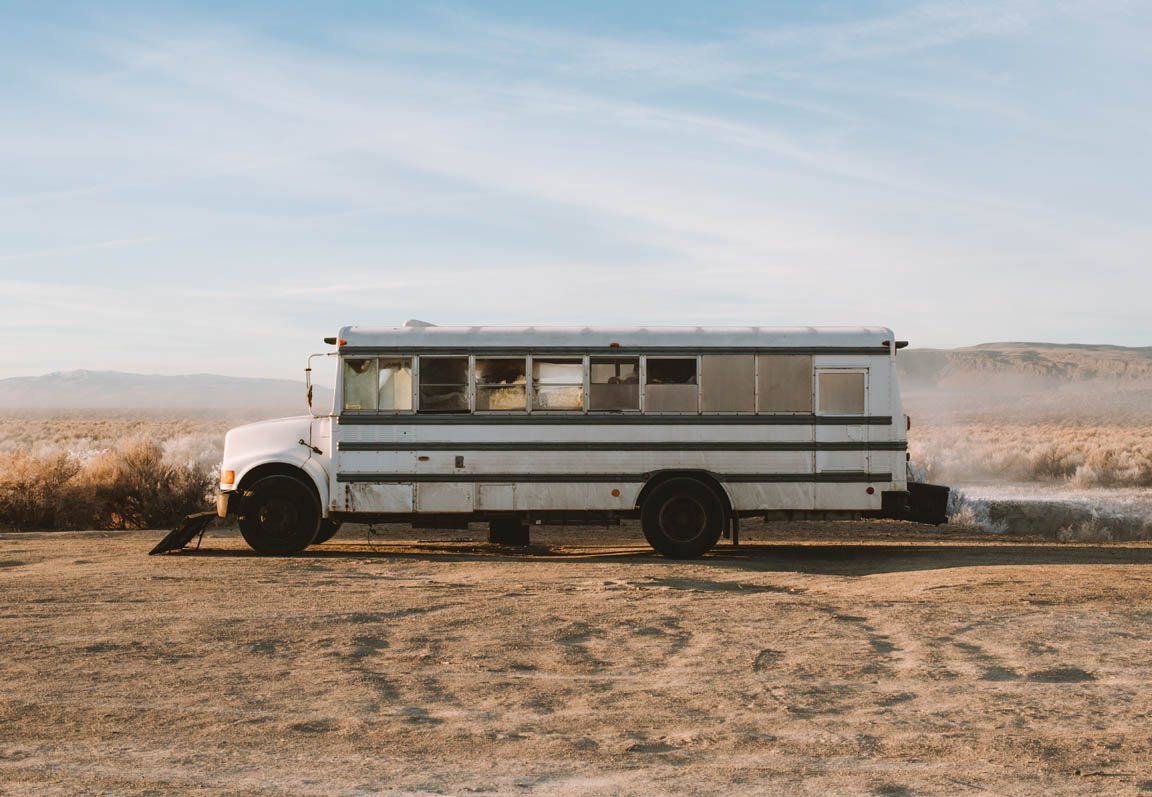 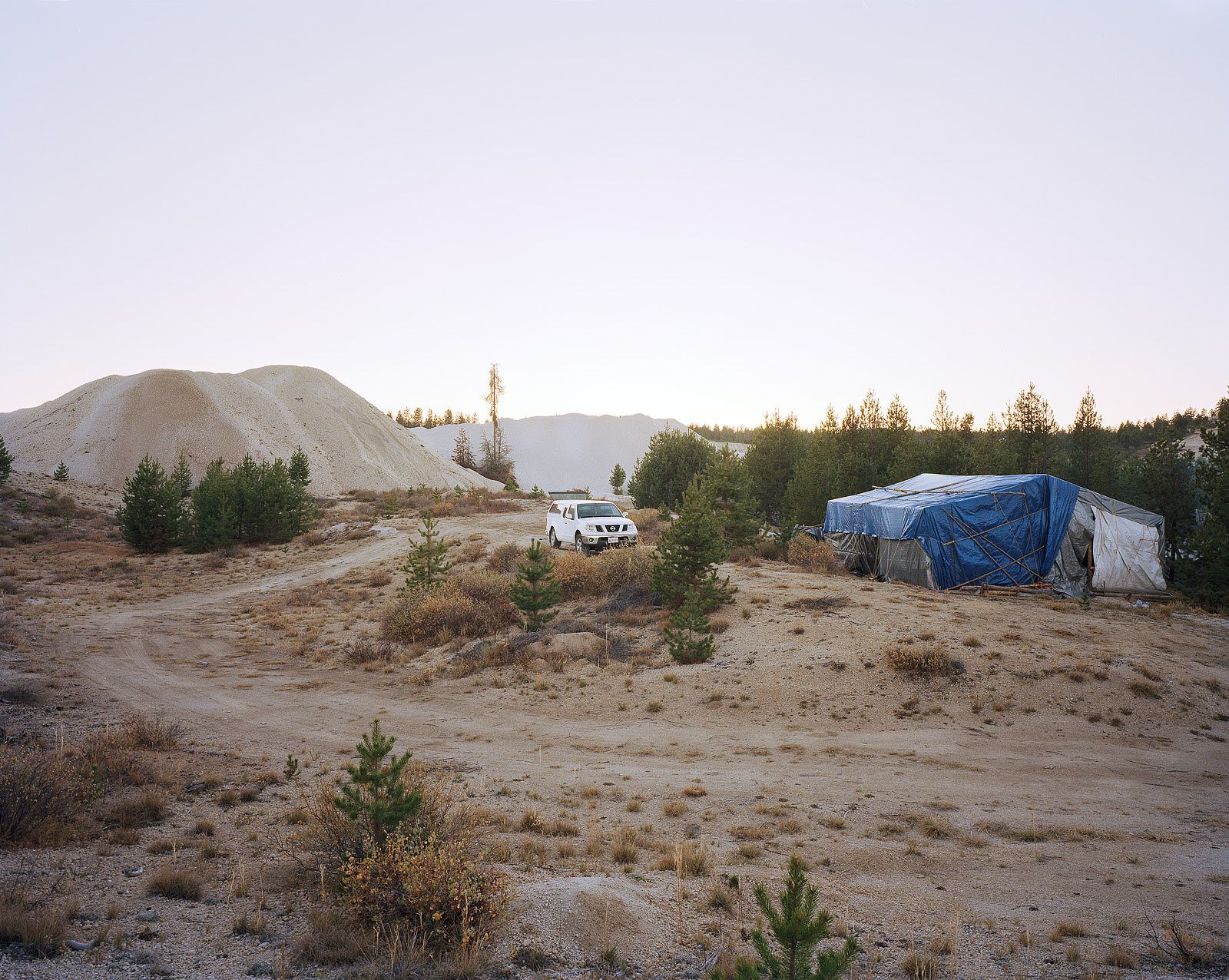 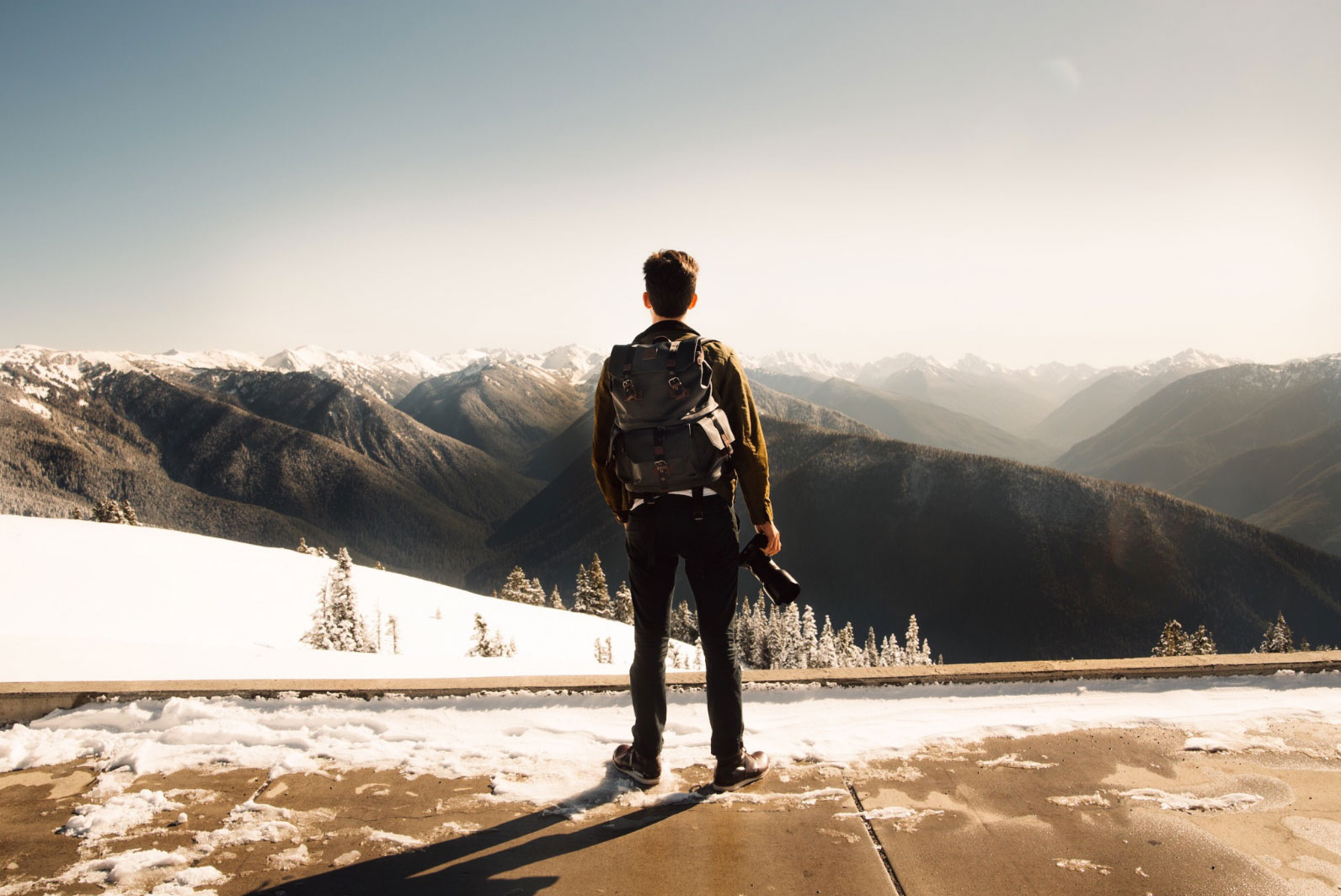 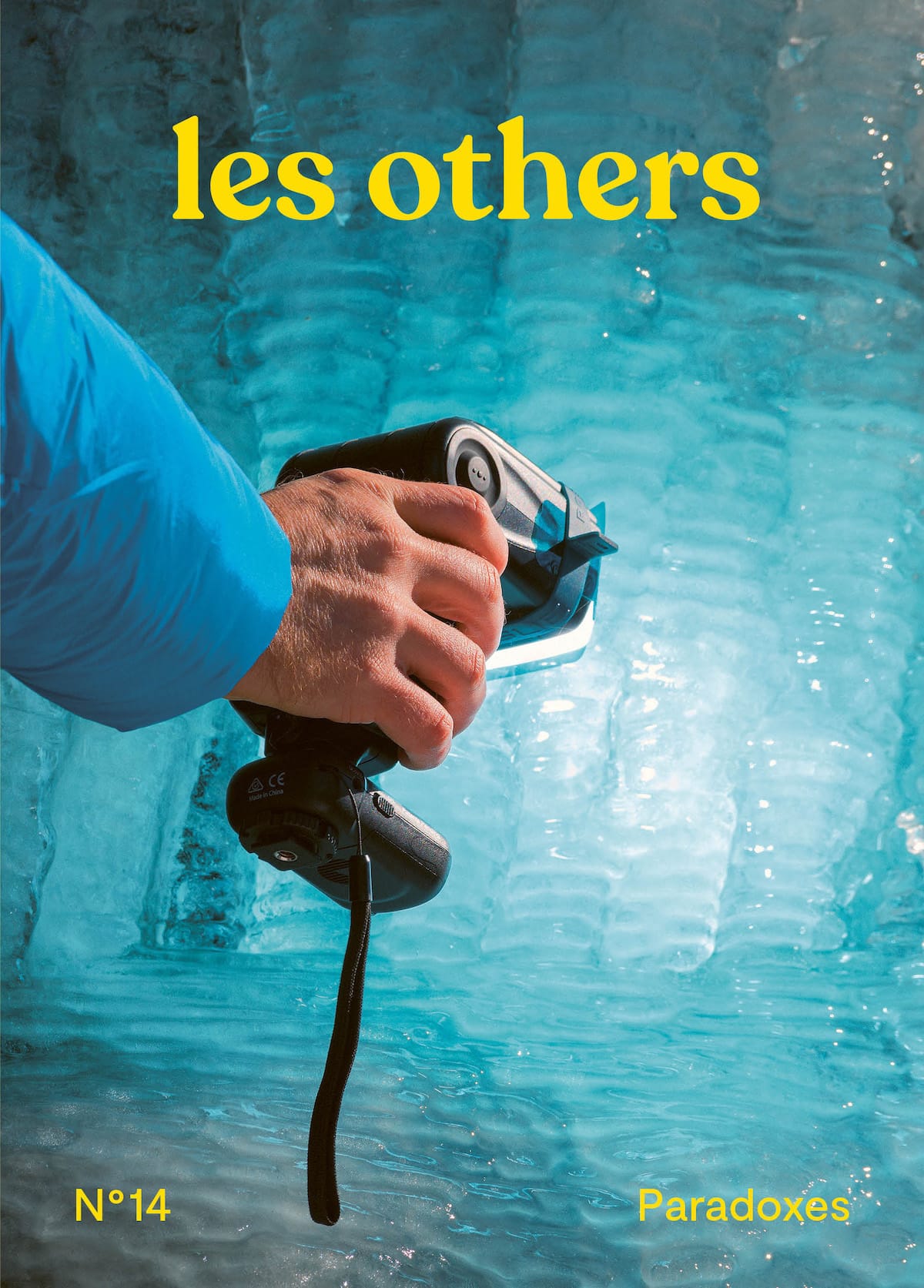 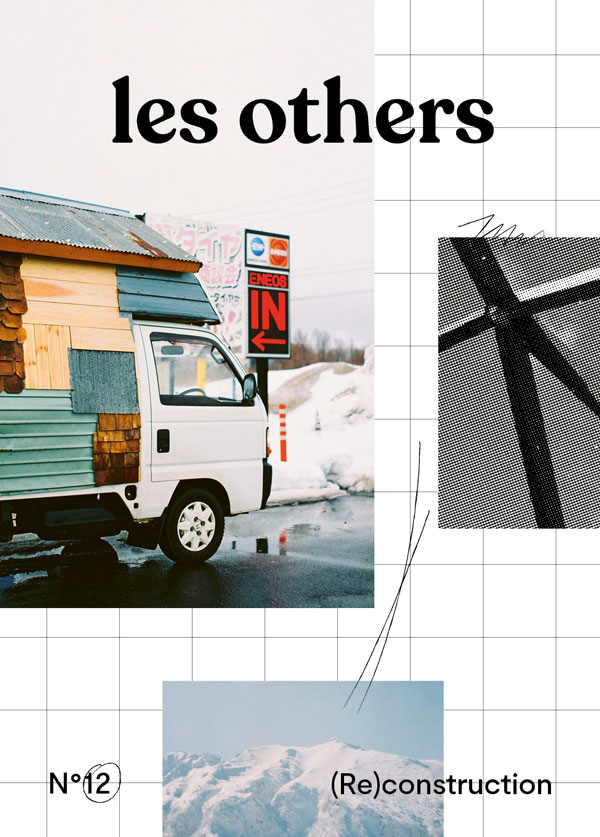 With poetry, Elisa Routa tells her bolt from the blue with the Oregon’s fog. This original story is an extract from Les Others Magazine, Volume 1 : The Morning Issue.

“We will hit the road every morning, heedless of the weather, the time, the wind speed, the cold, the downpours strong enough to flood a sand path, transforming it into a football field in the depths of an English winter. But we will hit the road, every morning, and we will face the fog, the universal silhouettes of the Gods we worship with enigmatic obsession.”

That’s what we told ourselves when heading to Oregon. Everything we had imagined for months on end, we were going to have to make it more real and more beautiful than nature itself, bigger and wilder than our childish ambitions, more peculiar, more moving and even more extraordinary than a wide-eyed dream thought up in between two meetings, during a lunch break.

We had to let our adrenaline-fueled happiness explode. We had to believe in the coming second. We had to learn to expect nothing and everything all at the same time. We had to turn every single minute into an unbridled adventure, jump off the edge at every turn, cry in fear, have our hearts heckled as if on a rollercoaster. We had to take the plunge.

Instead, we met morning. And we fell in love, deeply in love. We discovered the softness of dawn, its ghost-like light, and its foggy eggs. With a fork on the left, and a knife on the right, we savored that near-perfect moment, held on the thread of time, insignificant, daily and everlasting, more frequent than a ritual, a moment that we’ll struggle to remember, that we’ll soon replace, and that we’ll quickly wipe away. Foggy eggs, it’s that empty lapse of time in between breakfast and the moment that precedes an expedition, that tiny moment before the day truly begins, the moment when everything is possible.

We should have had knotted stomachs, scraped knees and bruised elbows. Instead, we stroked this thick, white layer at dawn, at times above the mountains, sometimes above the Pacific. We endured the fog like we would a mother’s wake-up call, a kiss on the forehead, wrapped up in warm sheets. We could touch the cold with our fingers, all of a sudden materializing into a spongy mass, perceptible with bare hands.  We brushed against winter, hidden in an impenetrable coat that was so comforting, so maternal, and as kind as a full moon lighting up the darkest of nights.

Storming that white monster, we slipped our shoes on like you’d kiss a girl; with audacity, hastily and so foolishly. We were innocent enough to believe that we could straddle such an immaculate being wearing only our running shoes caked in mud. We were as naïve as kids who think they can touch the stars flying on an airplane. Our eyes embraced the white mass rising above Mount Hood, its unpredictable fluttering at the foot of Cannon Beach’s Haystack and at the top of Wizard Island at Crater Lake.

With a fork on the left, and a knife on the right, we savored our foggy eggs.

The flanel’s shirts of Chicago, USA